Sell Your Home Buy With Us 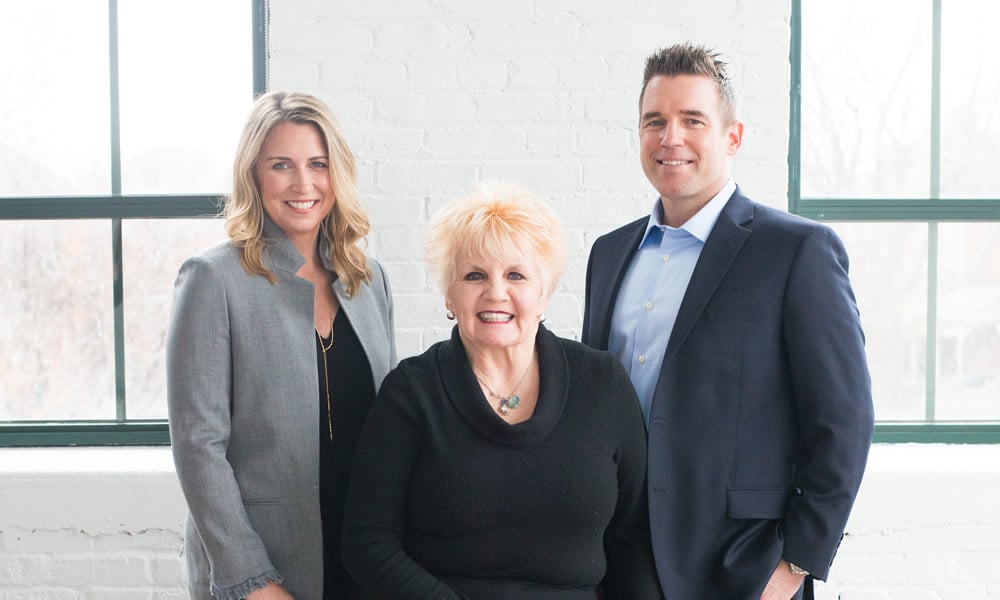 The family roots go back as far as the early 1900’s in the small farming town of Minden, Nebraska. Marty Ackermann later began the 2nd generation real estate company in the early 1970’s in Columbus, Ohio. The family has carried on the real estate tradition, focusing on Central Ohio, with offices in New Albany and Granville.

The current team of Ackermann & Associates is led by Marty (founding member/matriarch), Mara (daughter/sister), and Matt (son/brother). All three have received multiple real estate awards and recognitions including: The RE/MAX Lifetime Achievement and Hall of Fame Awards, Chairman and Platinum Club’s many times over the years they has been affiliated with RE/MAX International. 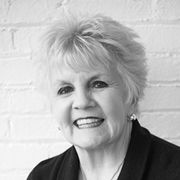 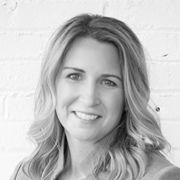 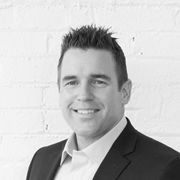 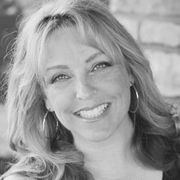 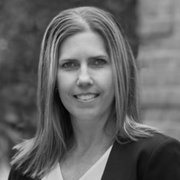 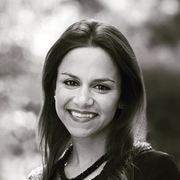 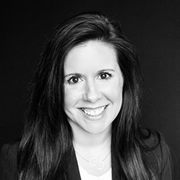 “I have been a client since 1987. I have always come back to Marty, Mara and Matt for all of my real estate needs. This was my 9th house with them. They treat you like family. There is always someone in their family you can reach out to. No matter how large or small your concern is, it is always a priority with them to take care of any issue so your worries are addressed. This last house was my daughter’s first. Marty added her children to the company, and now I am adding mine to the client list. They will always be my first choice.”

“First and foremost, I want to start off by stating I cannot say enough good things about Mara Ackermann and her colleagues/team. After relocating to Columbus for work (and being fairly unfamiliar with the area), we were readily dependent on our realtor to provide us with insight on the housing market as well as local intel on the different suburbs. A friend from the area pointed to us to Mara, and I am forever grateful she did.”

“The experience I had with Mara and Ackermann & Associates was outstanding! From the connection we made in the initial meeting, to the closing day on the sale of my home, Mara was professional and responsive. The staging service was a bonus and really helped me get my house off to a great start—photos and advertising were top notch. Once showings started, her staff and the digital showing service made scheduling simple and easy to work around. When an offer came in, Mara did her best to learn as much about the buyers intentions as she could so I could make decisions and continued to stay on top of the inspection and all the details. I would use Mara again without hesitation. Highly recommend!”

Buying a home? Why not take a few minutes to fill out a form to describe your ‘dream’ home and see if we can’t find a matching property?

Send Me The Listings

What's My Home Worth?

Want to know what your home is worth? Let our experts prepare a free home analysis for your City area home! Just fill out our form!

By signing up you will receive our quarterly newsletter on variety of real-estate topics.
We respect your privacy. We will never share your email address. You can unsubscribe at any time.